From an episode of Get Down∙Presented by Chris Gill

Allysha Joy tells Chris Gill she’s “doing what she can and trying to stay on top” during her pandemic hometime. She says she’s been making a lot of music “especially with a surge of creativity in the first two weeks”.

The singer, songwriter and poet is best known as a member of Melbourne-based nu-soul and jazz collective 30/70. But Allysha has branched out and is pushing boundaries as a solo artist.

Allysha will be performing as part of MLive’s Sound Gallery Sessions, a series of concerts live streamed from the David Li Sound Gallery at Monash University over April and May.

She says she’s approaching it like she would if she was appearing on the radio where “there might be lots of people listening, but you can’t see or feel any of them”.

Head here to check out the live stream of Allysha’s performance on Wednesday 29 April at 7.00pm and see dates and times for all of the other artists taking part. 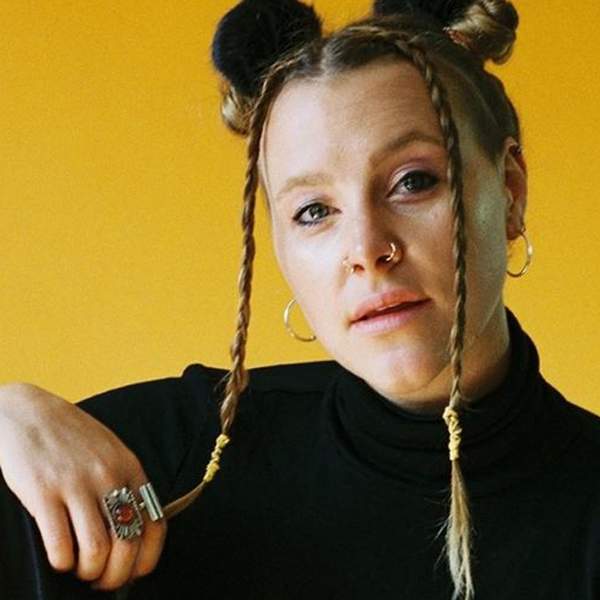