Get Down: A New Tune From The Bamboos

Bandleader for The Bamboos, Lance Ferguson, joins Get Down’s Chris Gill to chat about their latest single “Hard Up”. Its release coincides with the 20th anniversary of The Bamboos.

Lance says: “We just kinda keep doing our thing. [Funk and soul is] a timeless and legitimate genre [and] now a completely normalised and valid genre for young bands to get into.”

The Bamboos were also due to release a special 20th anniversary album on Record Store Day, which has, of course, been postponed. But Lance says he’s hopeful it will come out some time this year, even if the rescheduled events don't go ahead.

“Hard Up” is available to buy or stream now. 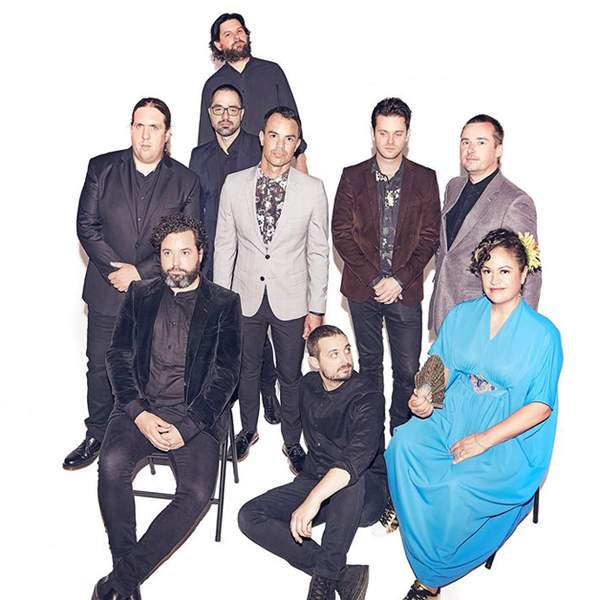