From an episode of The Mission∙Presented by Declan Furber Gillick

Gary Foley Talks Activism, History And Film On The Mission

Gary Foley is a Gumbainggir activist, academic, writer and actor, and is now a Professor at the Moondani Balluk Indigenous Academic Unit at Victoria University. Gary tells fill-in host Declan Furber Gillick how he sees a strong resonance between the movements being held today and those of the late ’60s and early ’70s.

Gary will also take part in this year’s St Kilda Film Festival, which is screening the 1977 film Backroads, in which Gary co-stars. He says that this film is historic, as it is the first film where Aboriginal people took significant control over the way they were portrayed and represented. The festival is presented online from 12 to 20 June. 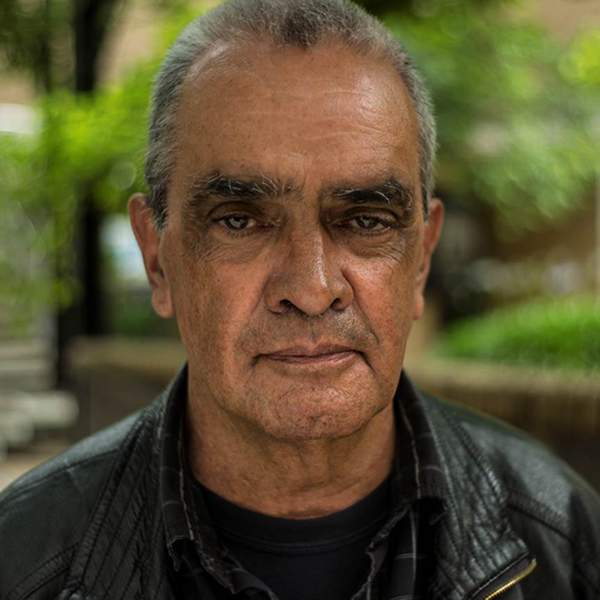