Australian political satirist and comedian Sammy J, aka Sam McMillan, puts the ABC on hold for a minute to sit down with the Breakfasters and talk about his new show ‘Major Party.’

Sammy J has always had a keen personal interested in politics and now his comedy career has fallen into step. Reading the news each day, Sammy says that jokes about Australian politics practically write themselves: ‘I have become a bit dead inside, as a citizen.’

From his play-school parody to an ‘uncanny valley of Scomo Heads’ Sammy sends up the Auspol circus in his new show ‘Major Party,’ touring nationally in July. There will be lots of costume changes, potentially bottomless sav blancs, and a lot of classic characters to meet. “It’s sounding a bit like going back to Uni” Sammy says. 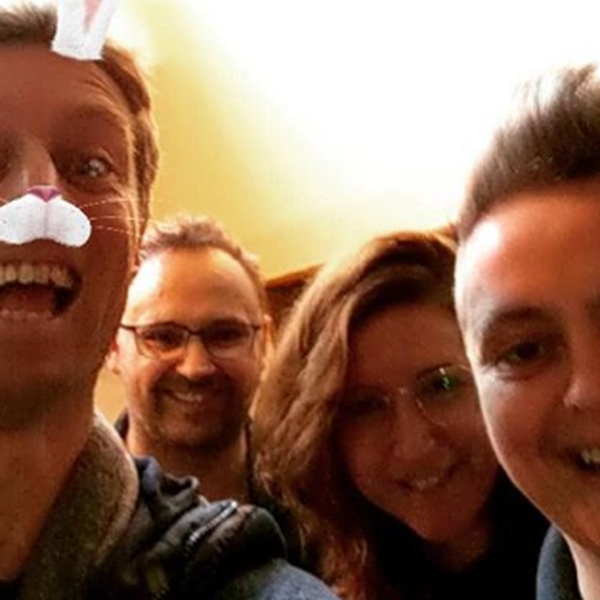