Fenn Wilson Joins Under The Sun

The lockdowns in Victoria last year gave a lot of people a lot of time – some were able to channel that into productivity, others needed to slow down to take care of themselves. Fenn Wilson sat somewhere in between. He says the beginning was “one of the most uninspiring times” he’s ever had, but that this had positives. It made him realise that he needed a break, he “needed to recharge after the last couple of years”. And that break did wonders.

The award-winning singer-songwriter says when he did begin writing songs again, he had a “vigour that I hadn’t had in a while”. The result of that vigour is his latest single Love Again, and the hope to have an album finished by the end of the year. The Bellarine Peninsula local joins Jonathan Alley to chat about the single. 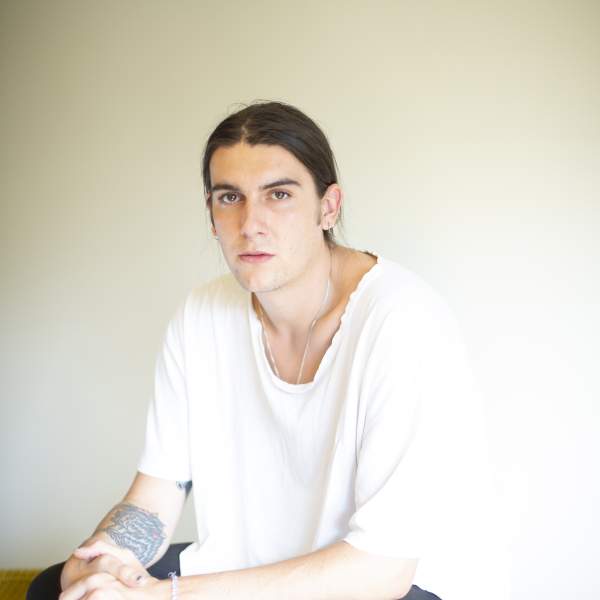