Fresh from the release of their second album World Wide Pop, Orono, Harry and Soul from Superorganism drop by the Triple R studios to chat to Far and Wide. After two years of constant touring behind their 2018 debut, the band slimmed down from an eight-member collective to the five-piece that put together World Wide Pop. Co-produced with super-producers John Hill and Stuart Price and featuring guests like Stephen Malkmus, CHAI and Pi Ja Ma, the album continues the band’s maximalist approach to pop music. The band chat to Steve about how they survived a multi-year tour, hooking up with Stephen Malkmus, and why they sampled the theme to Welcome Back, Kotter.

World Wide Pop is out now through Domino Records. 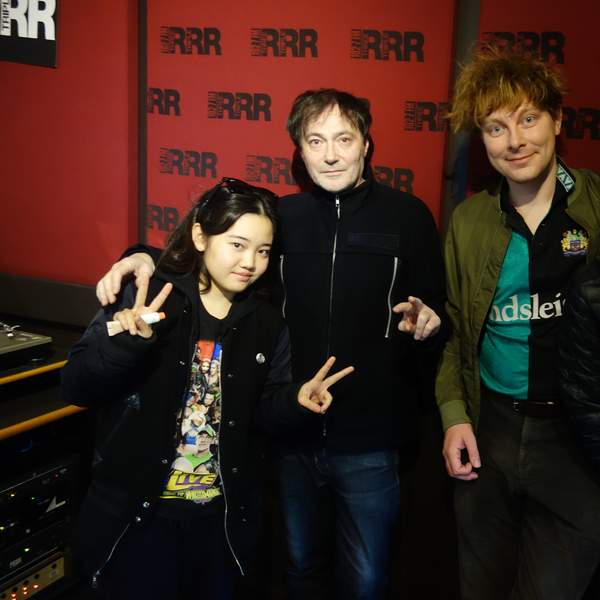