Far and Wide: Sleaford Mods Explain How They Put Together Their New Retrospective Album

Steve shares his conversation with electro-punks Sleaford Mods from early March this year. “It could go either way,” The Mods speculate blissfully about the impending pandemic on Far and Wide. “I find it a bit weird that it’s going to disrupt major economies, and yet there doesn’t seem to be any kind of haste towards getting a vaccine.”

The English duo recorded the conversation in the studio the day after their sold-out show at the Croxton this year – their first time in Australia. Having now made their way back home in the nick of time, they have released All That Glue – a retrospective slash best-of compilation album that ties together their extensive discography over their 14 years as a band. “We quite liked the idea of it being a retrospective, but also being kind of this new thing, where it was partly cloaked in stuff that nobody had heard.”

All That Glue is out now, via Rough Trade Records. 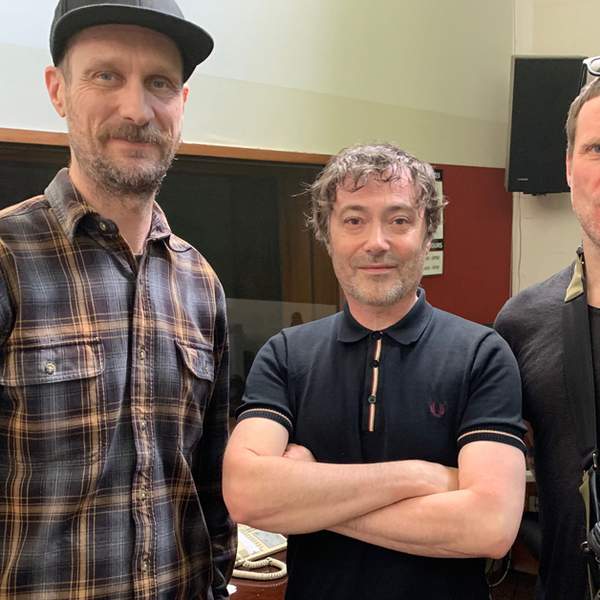 Listen to Far and Wide: Sleaford Mods Explain How They Put Together Their New Retrospective Album09:20∙15 May 2020∙
Advertisement
Advertisement