This Saturday 15 June will be the 40th anniversary of Joy Division's debut album Unknown Pleasures with Far and Wide marking the occasion over Triple R’s airwaves. Recorded at Strawberry Studios in April 1979, Unknown Pleasures was the first of only two albums that were recorded by Joy Division in lead singer Ian Curtis’ lifetime.

Kicking off with the track ‘Interzone’, Far and Wide host Steve notes how people today are still trying to get that authentic sound so intrinsically linked to one of post-punk’s most defining bands. With tracks that include ‘Disorder’, ‘New Dawn Fades’ and ‘She’s Lost Control’, Unknown Pleasures is as much of a glimpse into the future as it is the past. Says Steve, ‘Authenticity is hard to come by these days and that’s something this album had in spades.’

Finishing off the dedication with ‘New Dawn Fades’, Steve really only has one thing left to say. ‘So dark, so desperate. Really defines the sound.’ 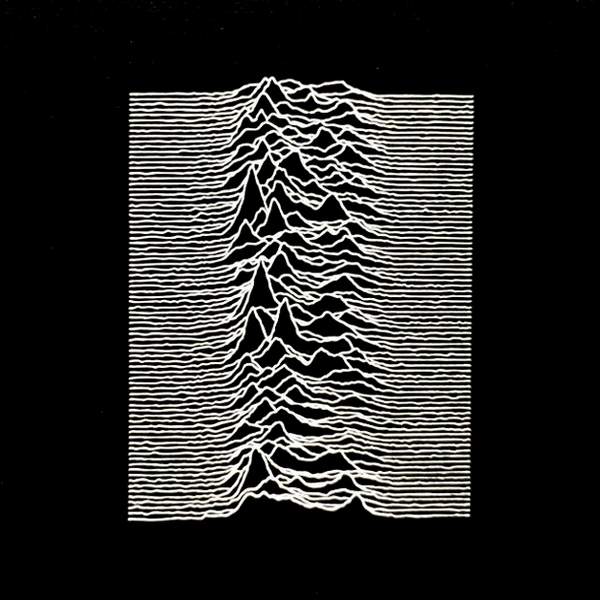