British three-piece band Drug Store Romeos have the dream pop genre downpat. The latest young band to tackle the softly psychedelic sound, they bring a refreshing peppiness to the genre’s traditionally hazy and dense song structure, offering songs that arrive like warm, comforting hugs from an old friend - think Galaxie 500 and Cocteau Twins with a splash of Tom Tom Club.

Steve Wide chats to them on Far and Wide about how it feels releasing an album that’s been years in the making, utilising the full breadth of their back catalogue for the track list, and the escapist themes of the album’s title The World Within Our Bedrooms. “It’s about seeking inner ecstasy rather than looking for it in outside sources,” they explain. 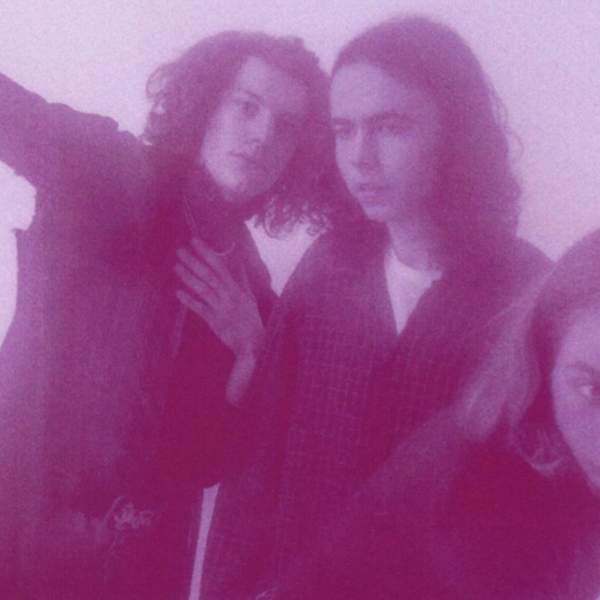