Is drinking alcohol “cool”? Dr Amy Pennay from La Trobe University says perhaps it's not as cool for young people as it was previously. She joins Dr Shane to chat about the fascinating drop in youth drinking and why it's happening. Amy says it's because young people are becoming especially risk averse as they are worried about the future. They are more likely to see drinking and other drugs as risky and don’t want to lose control. On the flipside, those in the middle age brackets are consuming the most. Amy is interested to see if the pandemic will change future drinking patterns and habits. 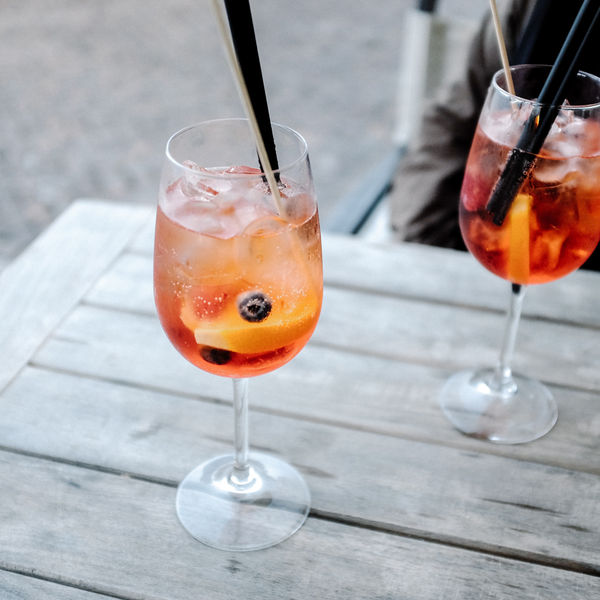