Ed Kuepper Stays Thoughtful Between the Road and the Studio

Neil Rogers talks to Australian punk, post-punk and grunge legend Ed Kuepper about his latest touring and recording with The Aints. Ed shares the great range of one-night-only experimental shows, formats and lineups he’s been playing up and down the Australian east coast. He also walks us through his new EP and the so-called 'official bootleg' with his trademark wry self-deprecation and nuance.

As proof that you won’t ever hear Mr Kuepper play a song the same way twice, he rounds off with an acoustic version of ‘Country Song in G’ live in the studio. 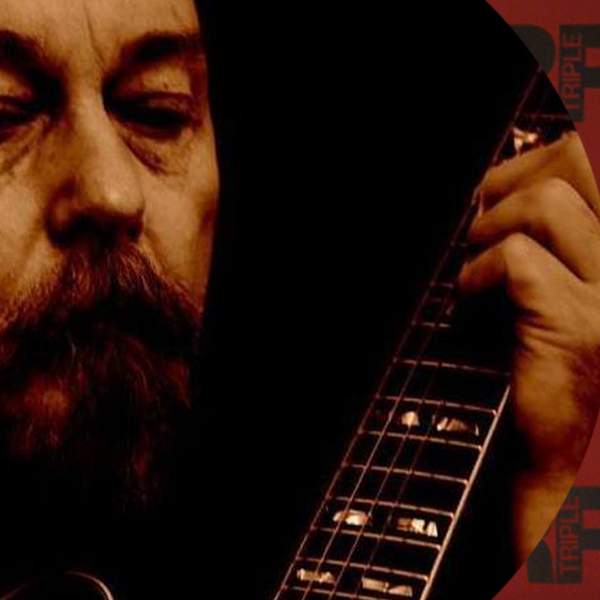 Listen to Ed Kuepper Stays Thoughtful Between the Road and the Studio15:19∙13 June 2019∙
Advertisement
Advertisement