Eat It: On The Wagon With Brunswick Aces Gin Distillery

After a life spent enjoying the flavour and regretting the hangover, Stephen Lawrence decided to create a kind of gin that was completely alcohol-free. His soon-to-be-opened Brunswick Aces Gin Distillery is on mission to bring the complexity of flavour that gins and other spirits bring to the party without their effects that so often end the party. Speaking to Eat It, Lawrence runs through the inventions and innovations behind the distillery, the boom in non-alcoholic beverages, and their new venue, which will be the first zero-alcohol bar in Australia 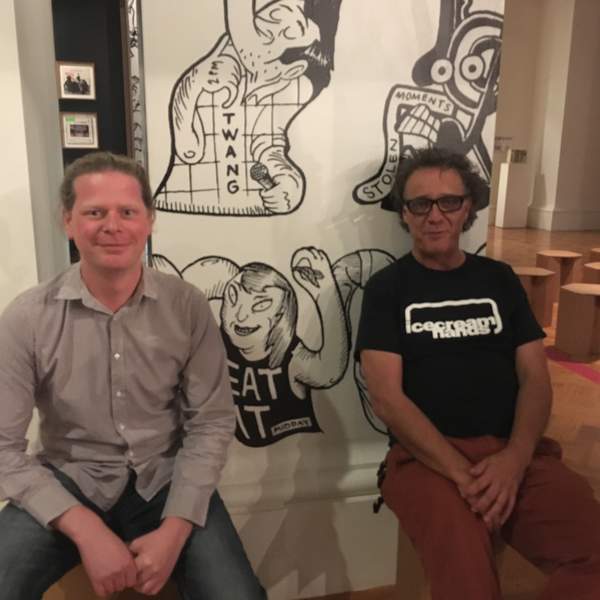 Listen to Eat It: On The Wagon With Brunswick Aces Gin Distillery10:25∙28 February 2021∙
Advertisement
Advertisement