Sunday the 6th of December 2020 marked the 82nd anniversary of a remarkable piece of Australian history. When William Cooper and the Australian Aborigines League heard of Kristallnacht in far off Europe, he organised for a delegation of Indigenous men and women to march to the German consulate in Melbourne, and presented them with a letter condemning the Jewish persecution. Yorta Yorta elder Aunty Lois Peeler discusses what the apology means and what we can learn from Cooper's legacy. 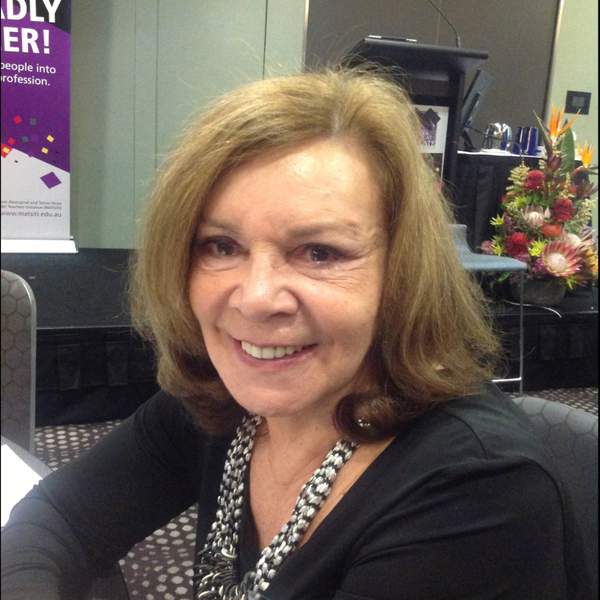