When Melbourne’s Mildlife were touring their debut album in Europe last year, Jim Rindfleish was playing with the band as a session drummer. “I’ve got a great photo of us all sitting around with three plates of pasta in our belly, having a wine in Europe,” Jim tells on Double Bounce. “I took the photo just before they asked me to join.”

The band’s follow-up to 2018’s Phases is Automatic: a 6-track, 42-minute musical voyage that weaves through jazz, funk, vocoders, steel guitars, time, and space like nothing happened. “It’s a weird record and we thought that when we were making it, but we had no idea what people would think so it’s relieving to see so many people dig it [...] Automatic goes in six different directions at once and I think we were kind of aiming to allow it to unfold in that way.”

Automatic (Triple R’s Album Of The Week) is out now through Inertia Music. 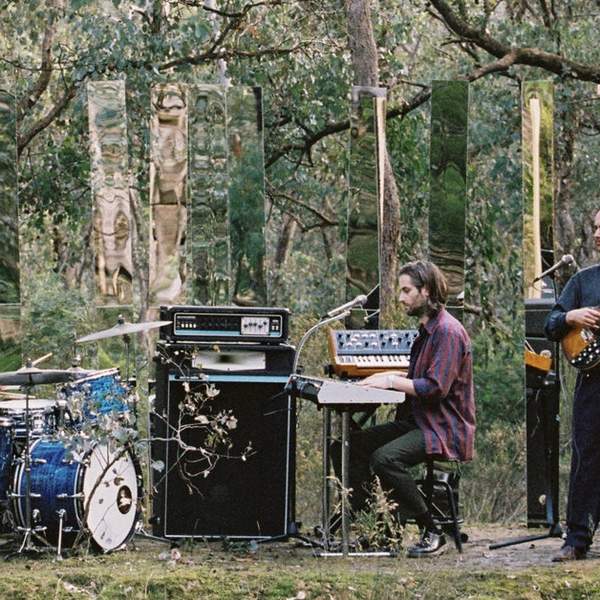