Vaughan Quinn has in-studio guests for the first time in a very long time on Double Bounce, with Detroit tecno royalty Inner City and Eris Drew and Octo Octa all stopping by. Inner City are slowly getting themselves back after a low-key couple of years, with a headline show at Sidney Myer Music Bowl alongside Armand Van Helden and Example (which just happened over the weekend).

Octo Octa and Eris Drew paid their respects to Inner City, the Happy Mondays and the Madchester scene, as well as talking about Eris’ early rave experiences and the influence of an Easy Rider sample that was also used by Primal Scream. “I sampled it because I used to watch it with my wild, psychedelic raver friend James right before we started going to raves,” Eris explains. “It was like our parents’ movie in the '90s. We love the atmosphere in that movie.” 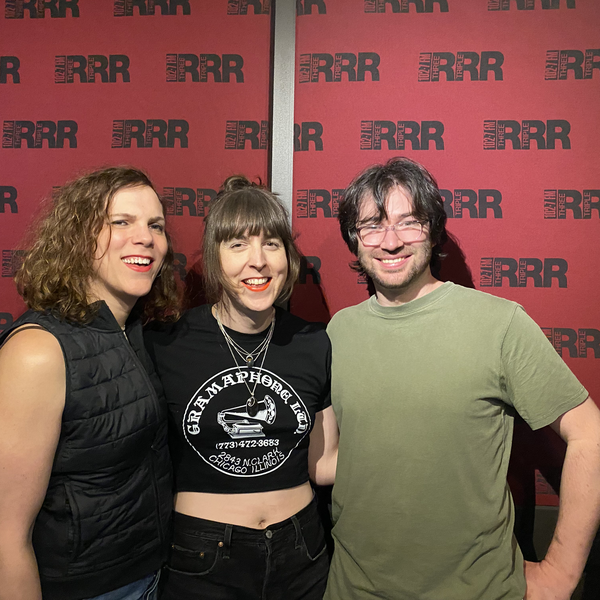