Cameron Picton from Black Midi chats to Vaughan about their new album Cavalcade, recorded in lockdown last year. The album released in May represents a reinvention of their practice. Known for shapeshifting and trying to push things to the extreme, this album plays with contrast and textures. In lockdown they couldn’t play together, so they made music at home and sent it to each other, with the songs they all liked making it to the record. Cameron says that they took the textures and from jamming and then contrasted them with melodies and chords written when they were alone. He says that the lyrical approach of the album tells stories in a musical and literary way with quite a few humorous elements. 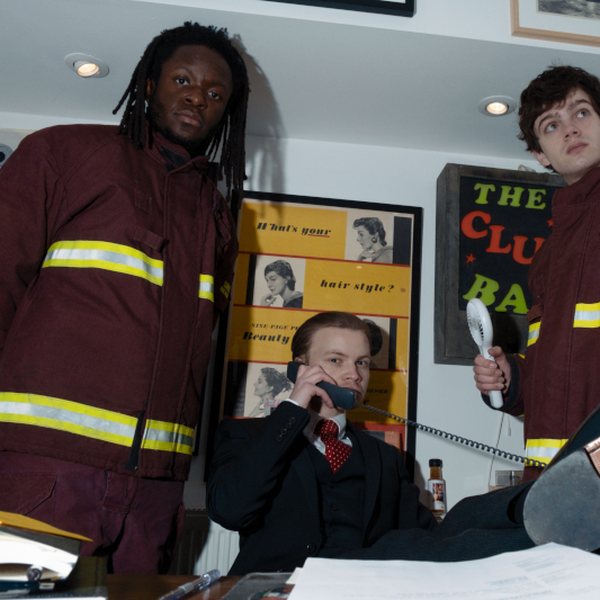