Don’t Be an Indie Hero: How Jungle Ditched the Mould to Follow Their Own Tune

London soul RnB collective Jungle have been around for a long time. From the early 2000s they were playing around, trying to become the next indie hero. However, they were making music they thought they should be making, rather than create their own individual sound. It took until 2013 for the band to gather the maturity and confidence to follow their own ideas. Once they did, the seven-piece group started striking a new tone that felt true, honest and fresh. And so, Jungle was born. Their latest album, For Ever, released last year, has more emotional gravity and reflects the maturing nature of the band. 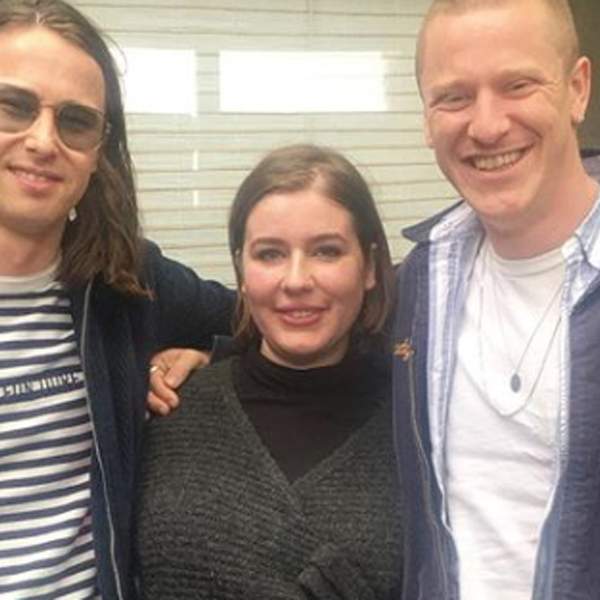 Listen to Don’t Be an Indie Hero: How Jungle Ditched the Mould to Follow Their Own Tune09:18∙3 May 2019∙
Advertisement
Advertisement