First making its reappearance on Efficient Space’s 2016 compilation Sky Girl, the song now also features on an EP, Cold Café, a complete collection of Karen’s work from the early ’80s. ‘Cold Café’ has long been recognised as ‘one of Australia’s most recognised minimal wave recordings’ and Karen is ‘thrilled’ that Michael has made possible ‘renewed interest in something that initially had a really small audience, but is now getting international attention’.

Karen revisits a history of Melbourne bands she was involved with in the ’80s, which reads like a ‘who’s who’ of Aussie rock legends, like Models, The Boys Next Door, and Ash Wednesday. A personal hero of Michael and Karen’s long time collaborator Ash Wednesday not only founded Models, The Metronomes, Modern Jazz + Thealonian Music, he was also a live member of Einstürzende Neubauten from 1997 to 2013.

Karen’s recollection of her experiences of this time buck the belief that music at that time was sexist - ‘quite the opposite, in fact’ with women managing bands and girls picking up guitars. 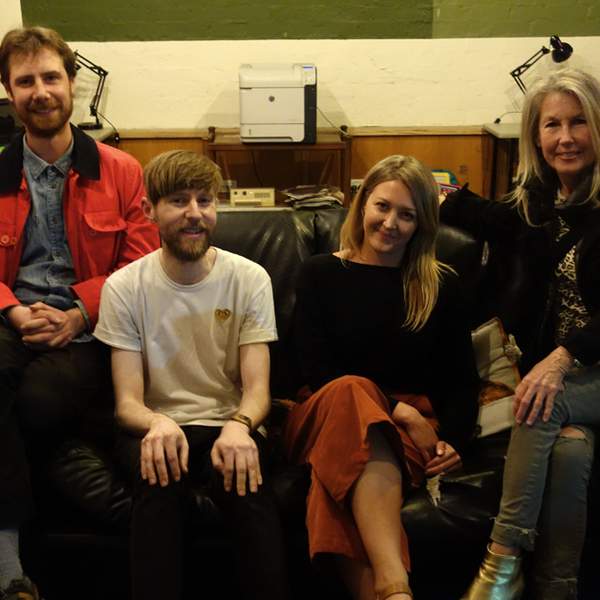