Serious music head Coby Sey joins Frantic Items via London to discuss his new album Conduit. After a string of minimal instrumental recordings, an art film soundtrack and the beguiling Transport For Lewisham EP, this new release is Sey’s debut full length, constructed over several years in between full time work and touring. Aside from being a member of the Curl collective and a close collaborator with Tirzah, Sey also presents a monthly radio show on NTS, the digital station that he has been involved in since the early days. Plenty of love in the chat for Björk, HTRK and Prince, no appreciation for hay fever and wasp stings. 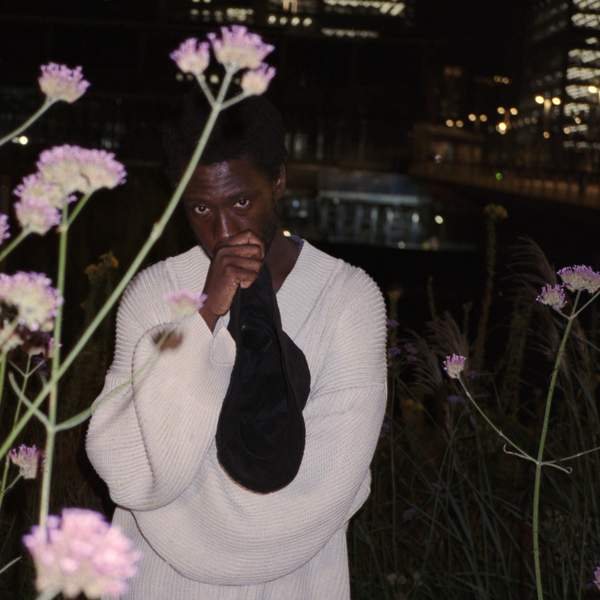