From an idyllic viewpoint next to a lake in Walla Walla, Chastity Belt’s lead guitarist Lydia Lund calls in to The Golden Age of Piracy to share her ‘Formative Five’.

From The Strokes to Joni Mitchell to Deerhunter, Lydia speaks about how she discovered a love for guitar and subtleties within repetitive music, which now informs much of her work in Chastity Belt. ‘It’s a great example of why music doesn’t need to be complicated,’ she says of The Strokes’ ‘Is This It?’, and goes on to speak about the ‘mental expanse’ that she gets from Deerhunter’s ‘Desire Lines’. 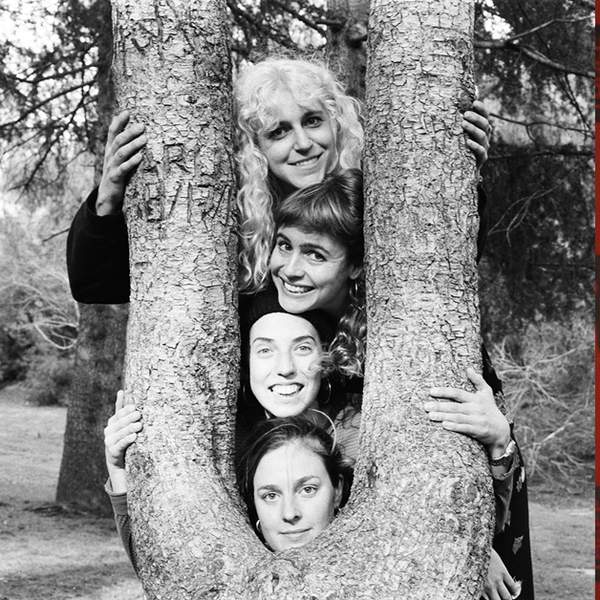