Charm of Finches’ Mabel and Ivy join Tristen Harris to chat about their Formative Five. Given that they’ve been harmonising together since they were children, they have a deep well of influences to draw from. The duo were awarded the 2017 National Folk Festival's Gill Rees Young Musicians Memorial Award and are twice Folk Alliance Australia award winners.

Their folk influences shine through in their choices, from Sufjan Stevens’ ‘Fourth of July’ through to ‘The Curse’ by Norwegian Agnes Obel. ‘First Aid Kit’ makes an appearance in homage to the fact that Mabel and Ivy made the most money from busking the Swedes’ songs outside their dad’s fruit and vege shop when they were younger.

They also attribute the more ‘folk gothic’ influences that characterise their own haunted folk tunes about love, grief and whispering trees to films such as Oh Brother, Where Art Thou and murder ballads such as 'Long Lankin' by The Wainwright Sisters.

Alasdair Fraser and Natalie Haas performing ‘Nathaniel Gow’s Lament For The Death Of His Brother’ rounds out this very soothing set. 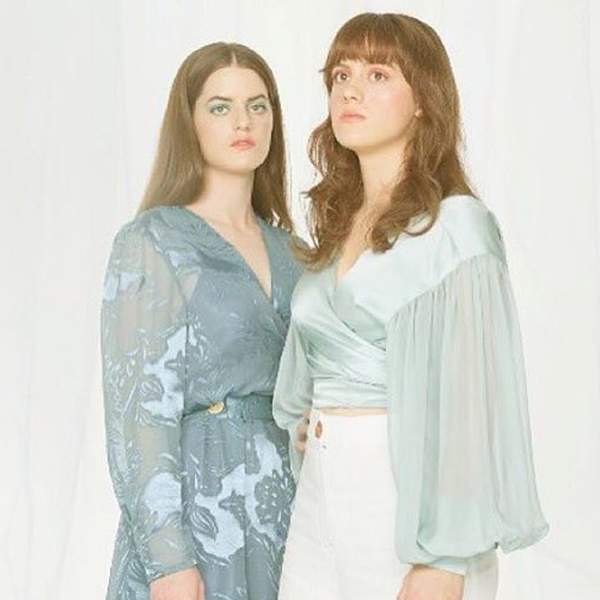