Fresh off the release of their label compilation Fluxx Vol. II, local DJs Yollks and RBI drop by Charlie Miller’s new Sunday evening show Frantic Items to chat about the album and play some tracks.

Fluxx started as a club night before releasing its first compilation in 2020, which brought together local producers and musicians from Melbourne’s club scene during the start of the city’s lockdowns. With dancefloors now reopened, the second instalment is a celebration of the return of the city’s thriving club culture.

Yollks and RBI chat with Charlie about curating the compilation, their recent collaboration with Sound School in the production of a series of tutorial videos, and their exclusive merch. 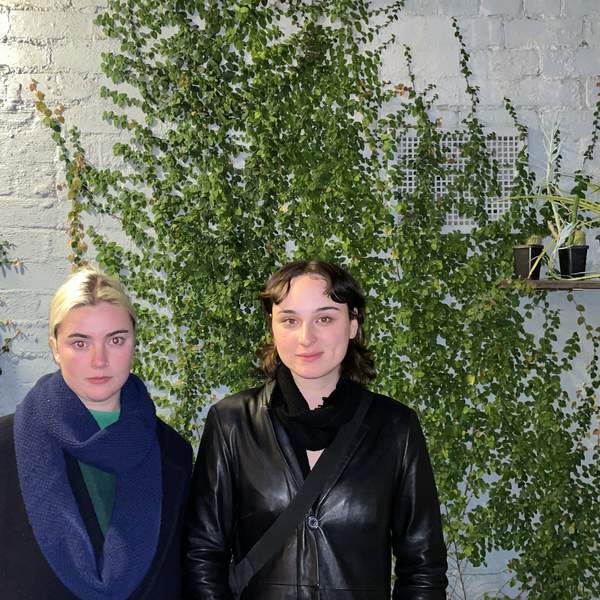