Byte Into IT: Fighting The Trolls In Women’s Sport

It started with a kick but the real kicker is that what first struck Dr Kristen Diemer about the ugly online trolling in the wake of the publication of a photograph AFLW’s Tayla Harris in full flight was that the abuse ‘seemed normal’. In other words, trolling has reached a point where we have come to expect it. Despite attempts to downplay the incident by removing the photograph, and in essence protect the perpetrators of the online abuse, Kristen says she was ‘heartened by the public support for the photograph’ and Tayla. The photograph was re-published and, as Byte Into IT host Vanessa Toholka points out, it was pleasing to see that, in this scenario, ‘for once, the good outweighed the bad’.

However, ‘we don’t always see a public backlash against trolls’ and the impact of online abuse can have serious consequences. While male sports stars get their fair share of online abuse, sportswomen are far more likely to experience it, especially if they are playing what is perceived to be a ‘traditionally’ male sport. Trolling of women in sport also predates the internet but is, of course, more pervasive now because of the ease of access to players that online spaces afford. Kristen argues that one way to prevent ongoing harm is for sporting organisations to take a stronger line against this kind of behaviour to protect their participants. 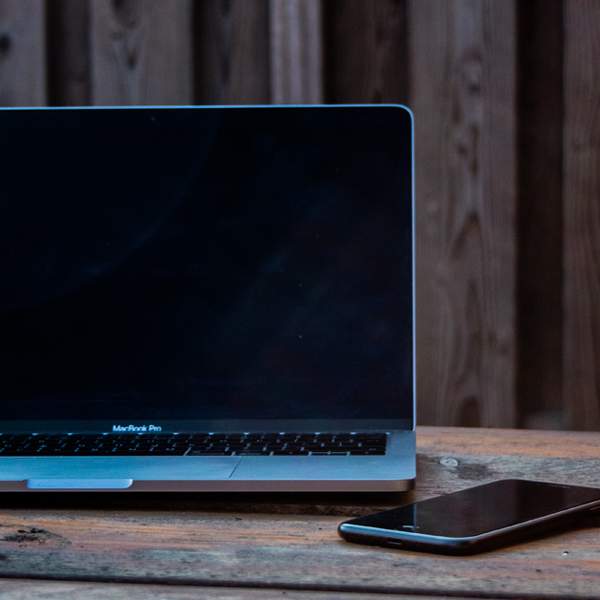