Bright Lights: Being A Dag With Damian Cowell

Ahead of his Christmas show at the Corner, Damian Cowell drops by Bright Lights to chat about everything going on in his world. Having spent most of this year creating and releasing episodes of his web series and podcast Only The Shit You Love (which culminates in a soon-to-be-released album of the same name), the ex-TISM raconteur chats with Shorty about the correct pronunciation of Bairnsdale, guest stars, and his backing band the Disco Machine (featuring the very musical Tony Martin). 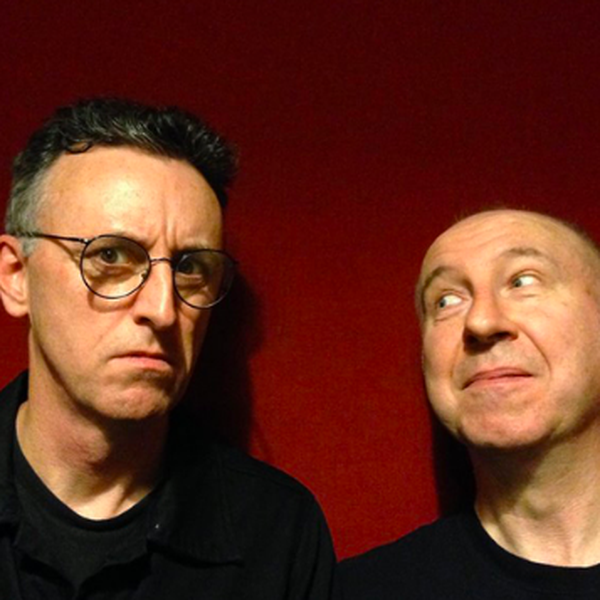