Breaking And Entering: The Romance Of Radio With HTRK

HTRK are well known in Melbourne for their hushed, highly emotional music that’s packed full of heartbreak and noir-ish themes. The group are back with a new slow-burning, downtempo new record, Rhinestones, that continues the iconic band’s legacy of masterful late night, nocturnal indie music.

Members Jonnine Standish and Nigel Yang join Lauren Taylor and Simon Winkler on Breaking And Entering to discuss the record, the best star sign season in which to release new music, and how the duo’s NTS Radio show – which showcases “eerie and gothic country music” – influenced the album.

“It’s about looking to spirituality and angels,” Jonnine explains. “The gothic imagery of thorns and roses and angels and devils – Roland S. Howard-esque imagery – was coming through for us in a really fun way. But also a lot of folk music – sound-recording folk artists that aren’t so heavy on the beats and percussion.”

Nigel also discusses how “the romance of radio” had an impact on their songwriting. “Doing the show on NTS, we started to appreciate how much work goes into putting a show together,” he says. “The connection with listeners on the show started growing into something really lovely. It’s been great to be people’s companions during lockdown.” 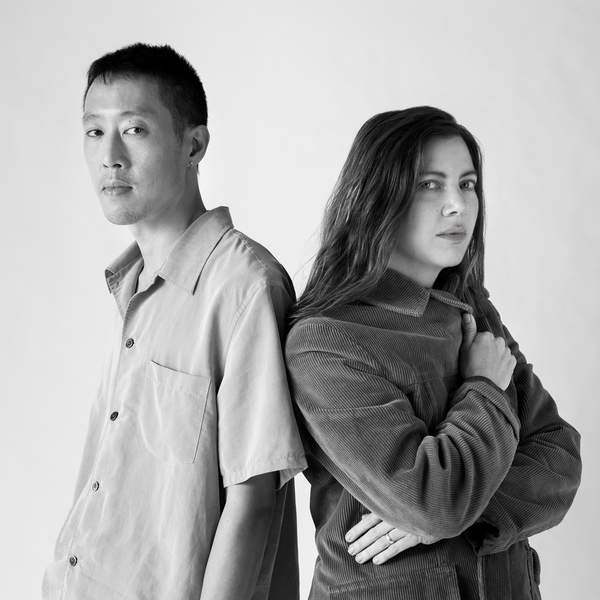 Listen to Breaking And Entering: The Romance Of Radio With HTRK13:54∙16 September 2021∙
Advertisement
Advertisement