Breaking and Entering: Perfume Genius On Using Remixes As Therapy

Mike Hadreas’s ever-morphing pop project Perfume Genius released his fifth album Set My Heart On Fire Immediately last year. Like each album before it, Set My Heart builds and expands on the Perfume Genius sound, upping the both the drama and the musical complexity. In keeping with his ever-evolving sound, Mike has just released his first remix album, IMMEDIATELY Remixes, and he calls into Breaking And Entering to explain the origin of the project.

Finding himself both unable to tour behind his new album and unable to create new music under lockdown, Mike turned to artists he admired to remix Set My Heart – finding inspiration in other people’s creativity. In talking with co-host Simon Winkler, Mike describes the intentions behind the project and why he enjoys watching other people’s creative processes. 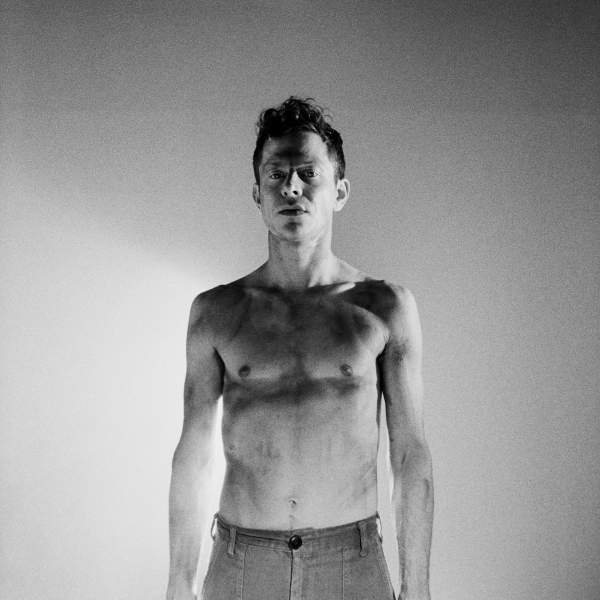