Caitlyn Lesiuk and Patrick Telfer from Mystery Guest join Lauren and Simon to talk about the online launch of their debut album, Octagon City, at Longplay Live this Saturday (13 June). The album’s title takes its name from a group of failed intentional communities set up in the 1850s in Kansas, which used the octagon as a guiding design principle. The idea of the spatial as a structuring element also influenced the shape of the music on Octagon City. The duo are also behind Little Music Lab, a program for kids aged four to eight, with a focus on learning and play through music technology.

The online launch of Octagon City streams at Longplay Live this Saturday (13 June) at 8pm. 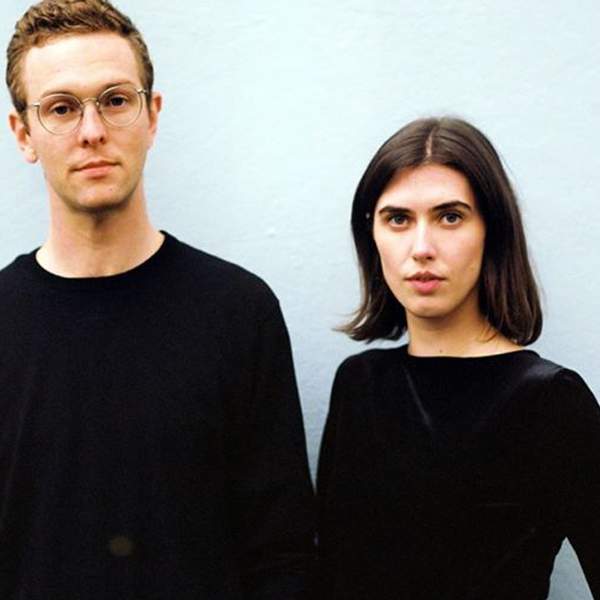