Triple R favourites Khruangbin stop by Breaking And Entering for a chat about their 'First Class' world tour, the band’s latest activities and their love of record shopping while on tour.

Founding band member and guitarist Mark Speer tells Simon Winkler more about the band’s work and collaborative EPs with Leon Bridges, as well as his love for CDs.

“I love CDs! Pretty much in the car, I’m not listening to records. I love listening to CDs while driving. And there’s tons of music from countries and regions that didn’t have record pressing plants, so you’ll find tons of amazing stuff on cassettes or CDs that was never put on vinyl.” 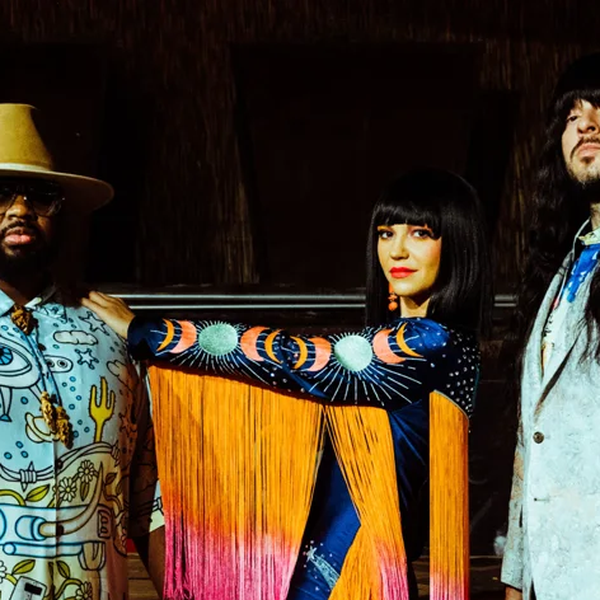