Emma Donovan has had a massive year. The highly acclaimed Indigenous Australian singer-songwriter’s 2020 album with The Putbacks Crossover not only scored her a Triple R Album Of The Week, but also saw the band become an Australian Music Prize finalist and AIR Award nominee. But that’s not stopping her from releasing a brand new album with The Putbacks in September called Under These Streets. Here, she joins Simon Winkler on Breaking And Entering to discuss the first single from it, "Out The Door".

Emma talks to Simon about the enduring magic of working with The Putbacks, how she almost didn’t return to Melbourne after heading to Sydney, and the lyrical messages found within "Out The Door". “There’s a lot of us coming out of that time of lockdown and there’s a lot of things you still have to deal with,” she explains. “A lot of the lyrics to this new single is that reflection or that yarn that just musos have in general. The good things that we feed off when making music - I think every musician can relate.” 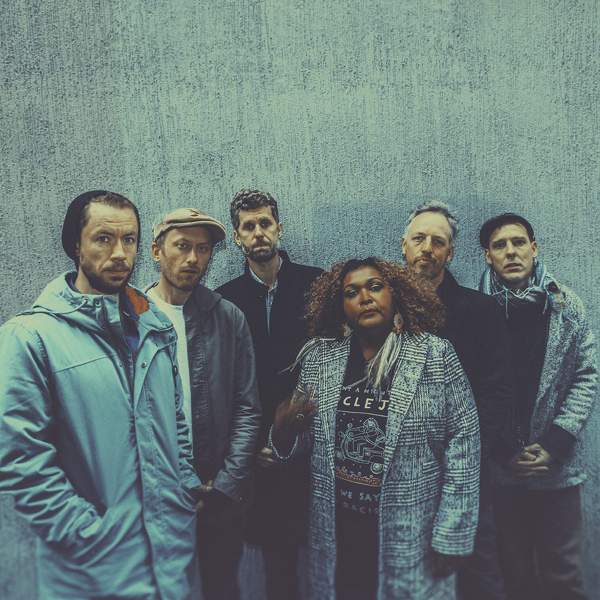