Science fiction films delve in to the heart of what it means to be human. Hollywood and Broadway producer Jason Taylor joins Breakfasters in the studio to chat about his experiences working in this genre. Jason is known for his work on blockbusters including X-Men: First Class, X-Men: Days Of Future Past and X-Men: Apocalypse. He has also worked on a number of independent films and television series and has just dipped his toes into Broadway. His love for science fiction stems from its ability to connect a broad range of people with important issues within society. He sees science fiction as a prism or a paradigm in which to view established ideologies and as a method to question what it means to be human and the human condition. 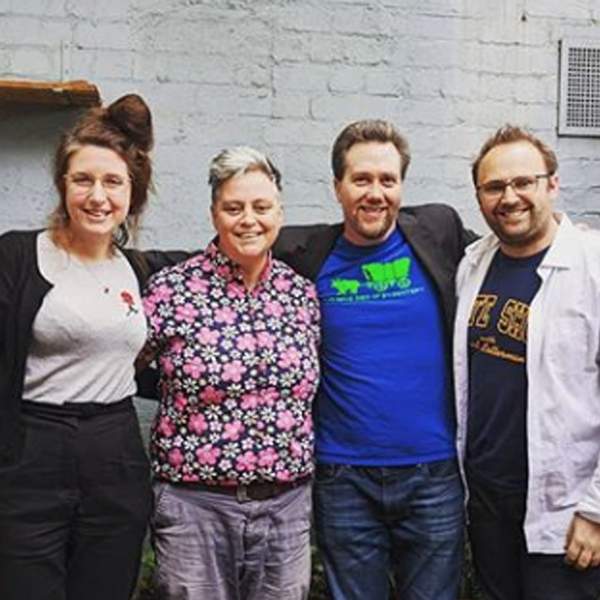