Breakfasters: Unveiling Where the Crazies Hide in Darwin

‘Mango Madness’ is what happens at this time of year in Darwin. It’s humid, sweaty and people are more likely to run through the streets naked. These are the observations of comedian and Darwin local Amy Hetherington, who joins Breakfasters for a hilarious chinwag about her Melbourne International Comedy Festival show ‘Where They Hide The Crazy’. The show, which Amy has spent the last two years crafting, explores the insanity and bizarre that makes the Northern Territory such a fascinating place. Amy also talks about female representation in the Darwin comedy scene, saying that despite it being a very masculine space, ‘the female comics in Darwin are the stronger ones and we’re running the rooms’. 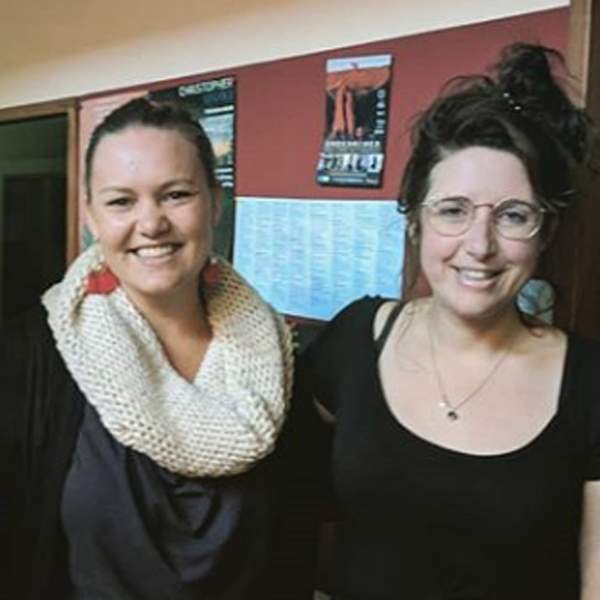