If you’re like a lot of gamers who’ve been waiting for a decent single-player campaign video game set in the world of Star Wars, then you’ve been mostly disappointed. On ‘Game Changers’, Adam Christou reports to the Breakfasters team that at long last that dire situation has changed with the release of Star Wars Jedi: Fallen Order, available on all consoles. From its location in the Star Wars canon to its surprisingly deep philosophical leanings all the way to its gameplay, Adam spills the beans on why this is definitely the game you’ve been waiting for. 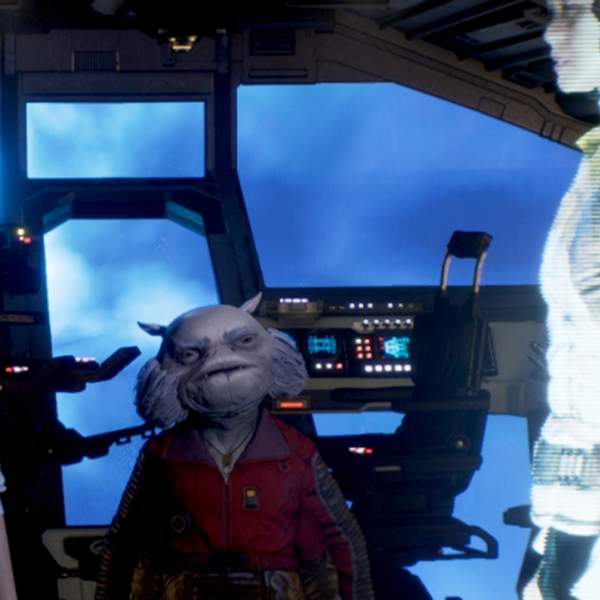