Breakfasters: The New Doc Celebrating The Work Of David Gulpilil

Actor, dancer and painter David Gulpilil has been a presence in cinema for over 50 years, from supporting roles in Walkabout and Crocodile Dundee to his star turns in The Tracker and Charlie’s Country. In 2017, after being diagnosed with lung cancer and given just six months to live, David teamed up with filmmaker Molly Reynolds to work on his last project: a documentary on his incredible life. Four years later, David was there to walk the red carpet and introduce the World Premiere screening of My Name Is Gulpilil at the Adelaide Festival. Director Molly Reynolds talks to Breakfasters about working with David, his most iconic performance, his love of fashion, and more, ahead of the film’s release in cinemas on May 27. 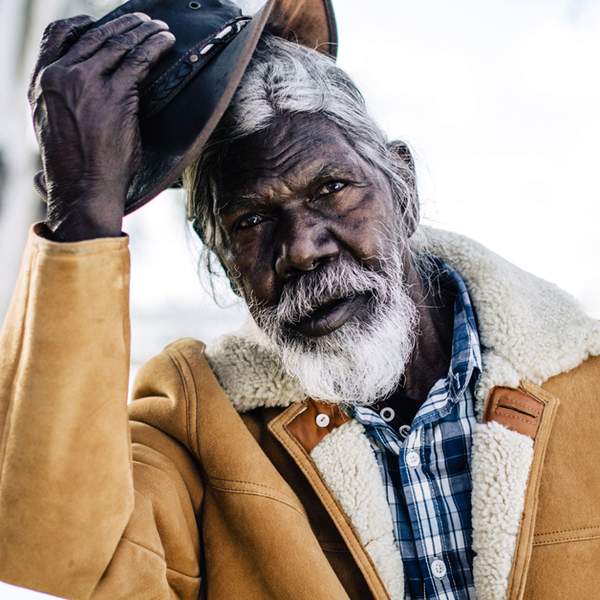 Listen to Breakfasters: The New Doc Celebrating The Work Of David Gulpilil10:09∙24 May 2021∙
Advertisement
Advertisement