Breakfasters: The Death Of The Fitzroy Football Club

Founded in 1897, the Fitzroy Football Club were one of the founding clubs of the VFL. With a dedicated following and a winning record, Fitzroy was a trailblazer in the lead-up to what we now know as the AFL. But then things went sour for the club, ultimately leading to their dissolution in 1996 when the AFL merged them with Brisbane. Footy journalist and historian Russell Holmesby tells Breakfasters about the circumstances that led to Fitzroy’s demise, which he writes about in his new book, The Death of Fitzroy Football Club. 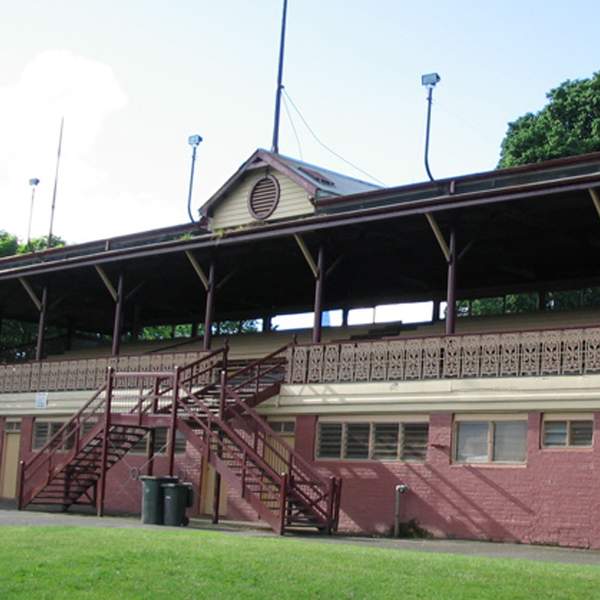