Breakfasters: The Children’s International Film Festival Is Back

The Children’s International Film Festival has kicked off in Melbourne. Now in its third year, the festival brings kid’s cinema from around the globe to Melbourne movie screens. Artistic Director Thomas Caldwell chats to Breakfasters about festival highlights, including a new adaptation of Lassie, and a 25th anniversary screening of Babe.

CHIFF is on now until December 13 at the Classic in Elsternwick, the Lido in Hawthorn and the Cameo in Belgrave. 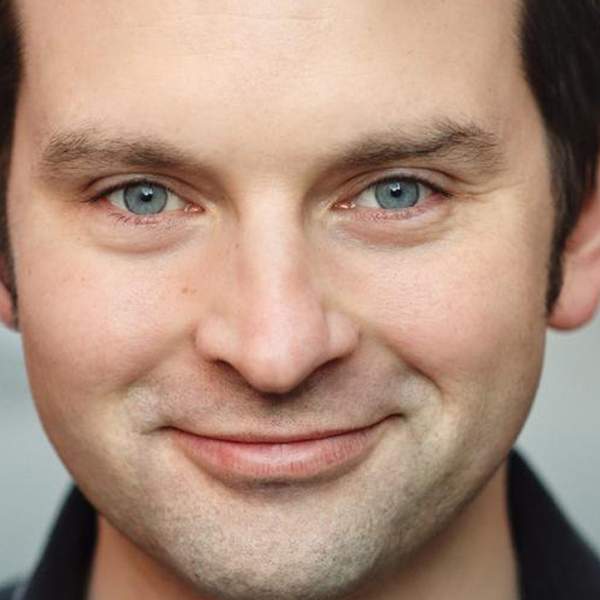