Cable Ties join Breakfasters live in the studio and threaten to ‘hold the listeners to ransom’ before they play their new release, ‘Sandcastles’.

Jenny and Nick tell Sarah, Gez and Daniel about how important RRR has been for them as a band and say that exposure on the station is ‘invaluable’ for independent music. They recall the first time they heard themselves played on the station and admit they had to ‘pull over the car and squeal’.

You can catch up with where they’re playing and any new releases on their Facebook page https://www.facebook.com/cableties1/ 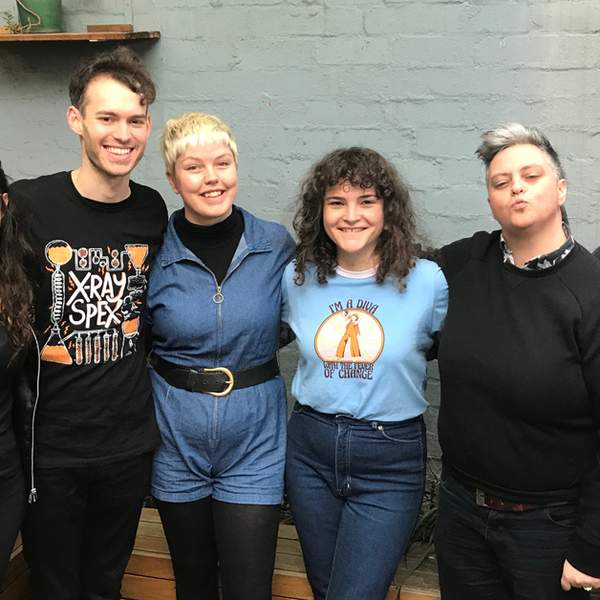