From an episode of Breakfasters∙Presented by Geraldine Hickey, Sarah Smith and Daniel James

The Wheeler Centre is celebrating its tenth birthday in 2020. Since its inception, the centre has become a Melbourne institution and is a hub for passionate and entertaining public talks on every conceivable topic. Former Breakfaster and director of the centre Michael Williams is back in the studio to chat about the centre’s evolution and what’s next. Around a decade ago the Wheeler Centre was a mere idea proposed by the state government; however it was not fully formed. This allowed Michael and others the opportunity to act creatively and to design a meaningful, relevant and accessible institution. This was achieved by inviting a range of exciting guests, keeping most events free, recording events for podcasts and heading out to regional areas. With no two years the same, Michael is handing over the reins as director and leaving space for some fresh imaginative energy. The Wheeler Centre will be holding celebratory events throughout the year. 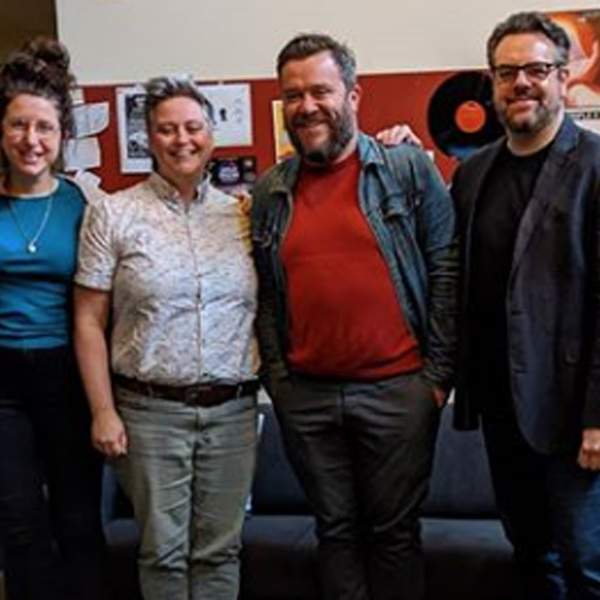