Erik Jensen tells the Breakfasters that the vibe at the Labor election party post this year’s election was ‘weirdly memorable’. He says “I don’t know if I’ve ever seen so much resignation in one room where no-one is actually dead’. And he’s ‘never tasted cheesecake so sad and sweaty and sour as the sad squares that were served up at nine o’clock’ that evening when it became clear that Labor had indeed lost the election everyone thought they'd win.

As a journalist embedded on both sides of the campaign, Erik was privy to an insider’s view of the contest leading up to the polls and he's written about the experience in the latest Quarterly Essay, "The Prosperity Gospel: How Scott Morrison won and Bill Shorten lost".

He tells Sarah, Daniel and Geraldine that he believes Bill Shorten is ‘the most insecure person he’s ever met’ and that this insecurity is, he thinks, at the root of his unpopularity. But he also thinks that it would have made him ‘a terrific leader’ because ‘insecurity can also be more capable of building consensus’.

As for the Gospel sung by Scott Morrison? ‘Well, it’s a pretty ugly Gospel’ that explicitly excludes a lot of people.

Erik Jenson’s 'The Prosperity Gospel: How Scott Morrison won and Bill Shorten lost' is out now through Black Inc. 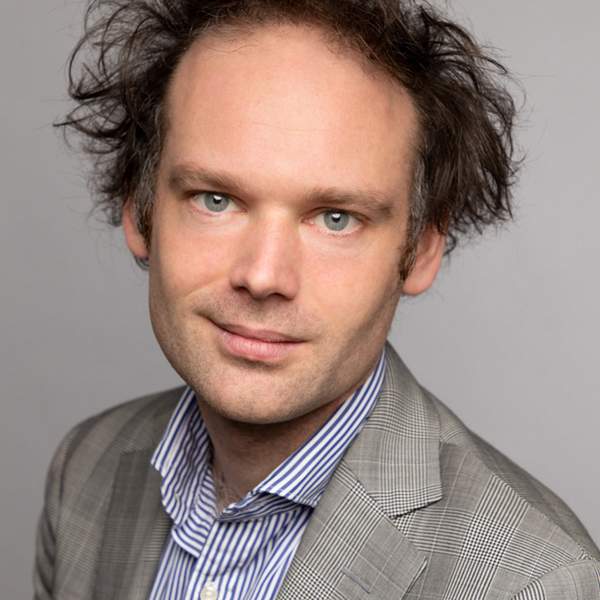