She says that one commonality between these different forms of extremes is suffering—from the “noble” spectacle of suffering in wrestling to the “long haul of suffering” that ultra runners endure. Jenny also notes that “pretty much everyone [I interviewed] is what I would call a ‘natural born leg jiggler’”—they had “some energy that needs to go somewhere.” 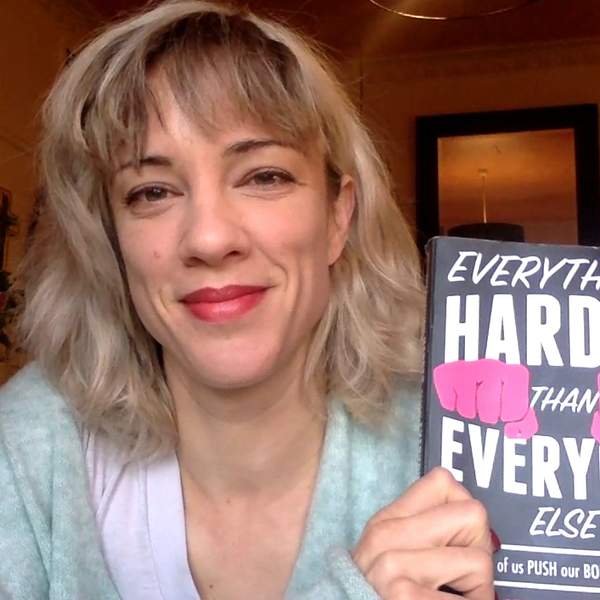