Breakfasters: Inside The World Of Musical Theatre Superfandom With Mark Dooley

But in his new film, Repeat Attenders, Mark takes viewers inside the world of musical theatre obsessives to examine just how far they’ll go in pursuit of their passion – some with devastating consequences. Mark doesn’t reveal some of the darker elements of this on air, but the fact that they leave both Daniel and Mark “speechless” is quite tantalising.

Mark tells the Breakfasters that sometimes it’s easy to see what keeps people coming back to the same show — Cats fans, for example, “like to do the costuming and the makeup” — but he says that even the producers of these shows don’t know what makes certain shows magnets for megafans. And he reckons that “if they knew what it was, they’d be making just that show and multiple times”. 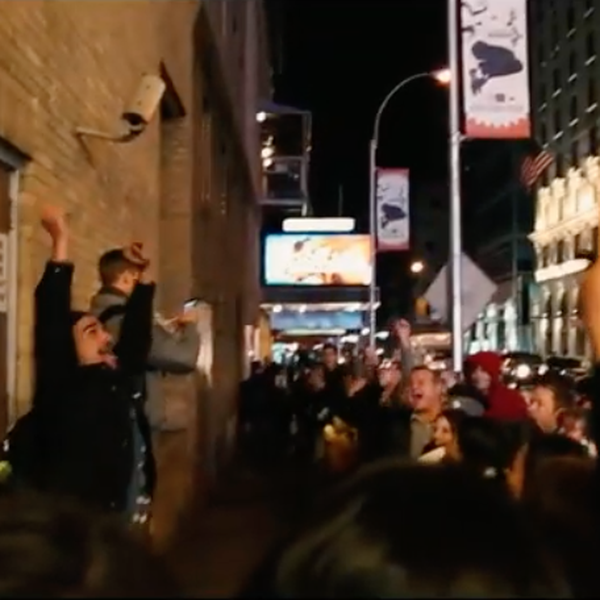