Breakfasters: ‘If We Denounce the Artist, What Do We Do with the Work that Remains?’

Walkley Award-winning writer and arts editor for The Australian Ashleigh Wilson joins Breakfasters to discuss his new essay On Artists, part of Melbourne University’s On series. In it he asks why, in debates surrounding artists and accountability, does the quality of art influence our willingness to forgive? Once we know the sins of artists, what do we do with that information?

Analysing the lives and art of names such as Miles Davis, Alfred Hitchcock, and Richard Wagner through the lens of accountability and conduct, Ashleigh says the more you look, the more contradictions emerge. Like Tippi Hedron, whose career was destroyed by Alfred Hitchcock, later called him ‘a great filmmaker’. ‘This debate, and these questions come down to power a lot, who has the power over other people,’ says Ashleigh. 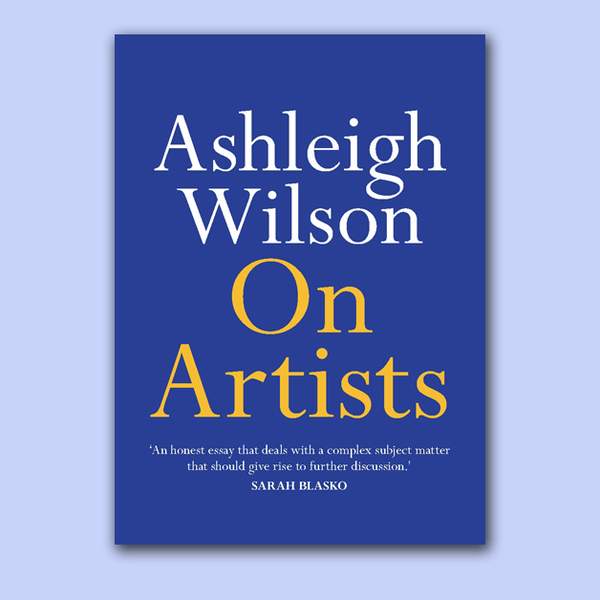 Listen to Breakfasters: ‘If We Denounce the Artist, What Do We Do with the Work that Remains?’12:19∙13 June 2019∙
Advertisement
Advertisement