Breakfasters: Hugo Weaving Tells Us About His Favourite Film Set, Masterchef, and His New Film

Hugo Weaving is one of Australia’s most renowned actors, having played iconic roles such as Agent Smith in The Matrix and Elrond in The Lord Of The Rings franchise. But his co-star, Andrew Luri, in their new film, Hearts and Bones, didn’t actually know who he was. “After he’d been cast and he met me, he saw my face on the back of a bus,” Hugo tells Breakfasters. “He then realised: OK, maybe this guy is well-known.’”

In Hearts and Bones, the veteran actor plays a photojournalist who strikes up an unlikely friendship with a Sudanese refugee, played by Luri. The film is set in Sydney, where Hugo currently lives with his family, and where he started his career almost 40 years ago. Asked what his favourite set over his illustrious career, he doesn’t hesitate: “Priscilla, Queen of the Desert [...] We partied a lot after hours and we worked very hard, and the landscape was extraordinary.”

Hearts and Bones is available to stream now, via Madman Films. 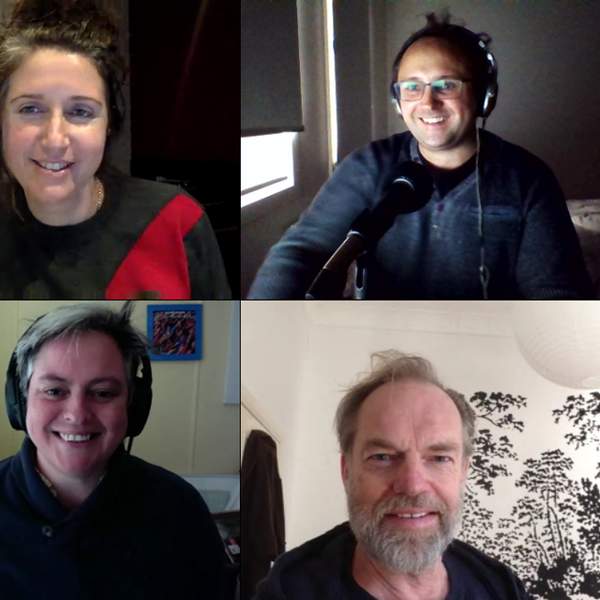 Listen to Breakfasters: Hugo Weaving Tells Us About His Favourite Film Set, Masterchef, and His New Film14:18∙11 May 2020∙
Advertisement
Advertisement