Breakfasters: How Director Alison Ellwood Made Her New Doco On The Go-Go’s

When the Go-Go’s signed to I.R.S. Records in 1981 they became (and still are today) the only all-female rock band to top the Billboard charts that both wrote their own songs and played their own instruments.

A new documentary by director Alison Ellwood explores the band’s sharp rise to fame in the eighties and their legacy both on music and feminism. “It’s sort of a classic rise-and-fall rock story,” says Alison on Breakfasters. “There is a tremendously strong sisterhood that these girls feel to this day, and certainly back then, it was their motivating force to keep them going in a very male-dominated industry.”

The Australian premiere of The Go-Go’s screening at MIFF is sold out. 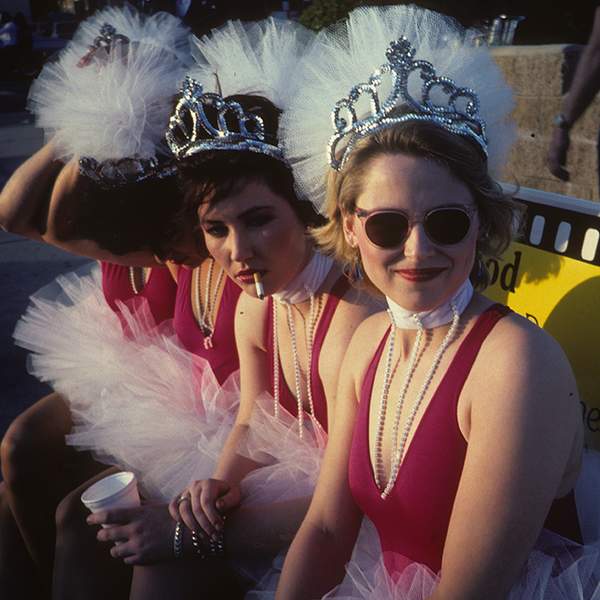 Listen to Breakfasters: How Director Alison Ellwood Made Her New Doco On The Go-Go’s10:03∙10 August 2020∙
Advertisement
Advertisement