Breakfasters: How Changes to the Religious Discrimination Bill Will Impact LGBTIQA+ Communities

Last month, Scott Morrison unveiled eleven changes to the Religious Discrimination Bill after an influx of complaints following their initial proposals back in August. Activist Roz Ward joins the Breakfasters to break down the changes and what they mean for religious freedoms. In particular, Roz talks about the proposal that healthcare practitioners be given the right to consciously object to giving treatments to LGBTIQA+ folks. 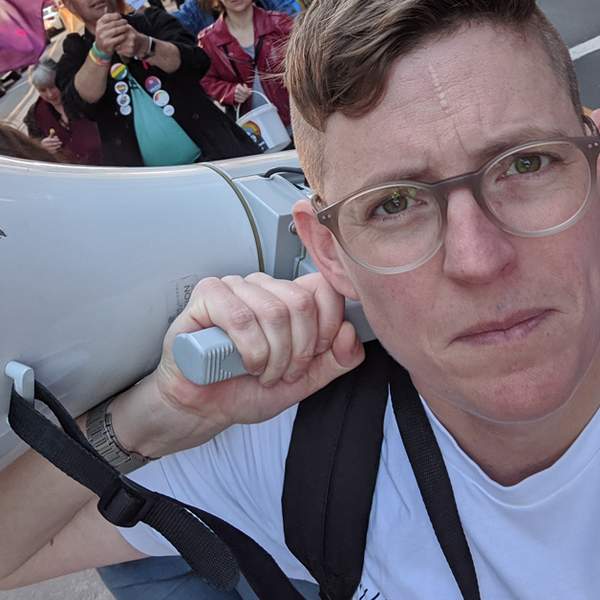