Breakfasters talks to independent journalist, author and filmmaker Antony Loewenstein about his new book Pills, Powder, and Smoke: Inside the Bloody War on Drugs. Antony shares his long researching journey over five years and across the globe, to track the ways and means of the drug trade and the so-called ‘war on drugs’, which carries its own costs. Sadly, Antony notes that these costs are worn most usually by developing country populations rather than by the Western nations consumers who don’t think much about where their drugs come from.

As an example, Antony writes how Honduras, Guinea and the Philippines have parts of their community transformed by the drug trade, including endangering innocent bystanders. Despite recounting efforts to moderate the drug war, he is now advocating widespread drug legalisation and ethical sourcing as ways of taking systemic violence out of its distribution.

Pills, Powder, and Smoke: Inside the Bloody War on Drugs is published by Scribe Publications and out now. 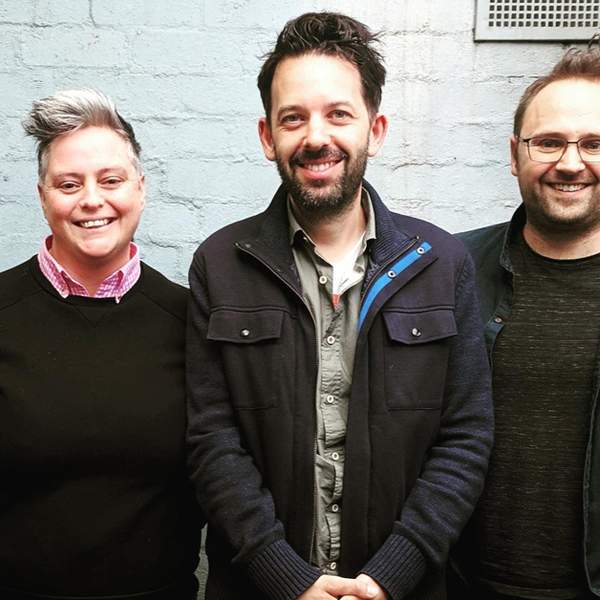