Breakfasters: How to Avoid (or Invite) Crowd Participation with Comic Eve Ellenbogen

Eve Ellenbogen launched her comedy career in South Korea, playing to small audiences in small bars. It was then a total shock for her to bomb spectacularly back in NYC’s Times Square. Lucky for us though, she didn’t give up. Instead she sought her revenge by being unapologetically frank and uncomfortably funny.

She joins Sarah, Jeff and Geraldine to recount her best and worst shows, why you should never sit in the front row on a date, and what to expect from upcoming Melbourne International Comedy show Too Much. 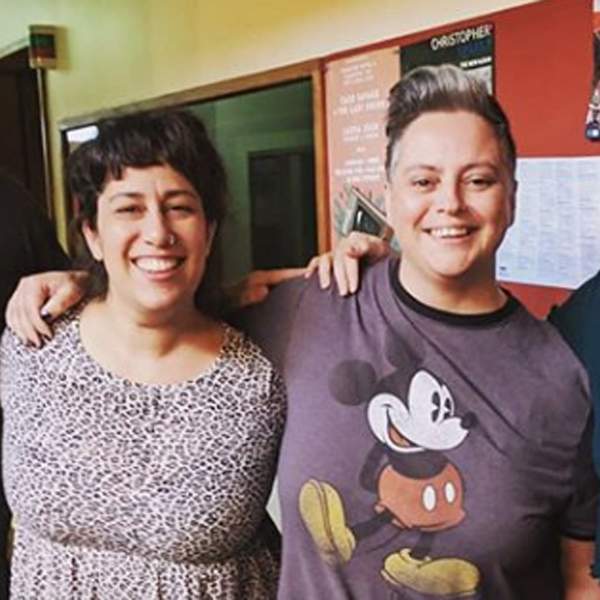