‘That sugar rush when you think it’s a great idea to eat half a bag of lollies, then five minutes later you regret it. I think sex can be a lot like that sometimes.’ YIRRAMBOI is Australia’s premiere First Nations arts festival, incorporating performances and visual arts work from Indigenous creatives from around the world. Joel Bray joins Breakfasters to chat about Daddy – a show that looks at the history of child sexual abuse in his family. Joel describes his work as immersive, interactive, autobiographical dance theatre, and aims to create an instant a community where the audience doesn’t just sit and watch, but they join in on the performance. 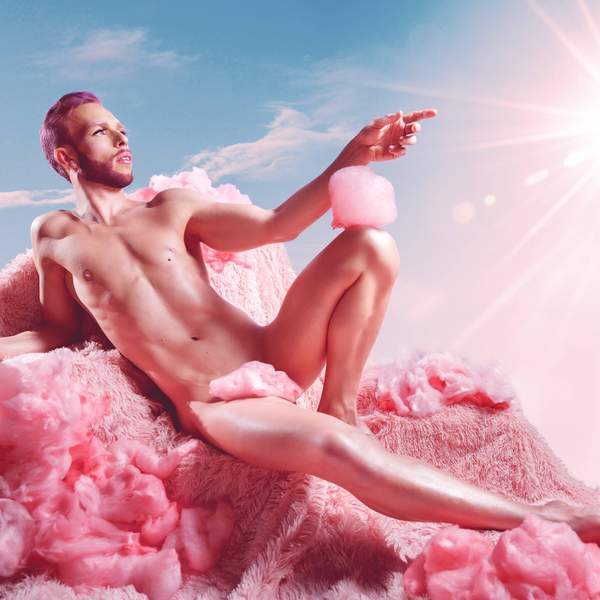