Breakfasters: Behind The IPCC’s Report

The Intergovernmental Panel on Climate Change (IPCC) recently released its sixth assessment report on human-influenced climate change and contributing author Zebedee Nicholls joins Breakfasters to break down its findings. From an increase in extreme weather events to the evidence that a reduction in emissions will have a positive and tangible effect on the planet, the paper is an insightful, and hopefully influential look at how human-induced climate change can only be fixed by, you guessed it, humans.

Check out the report here. 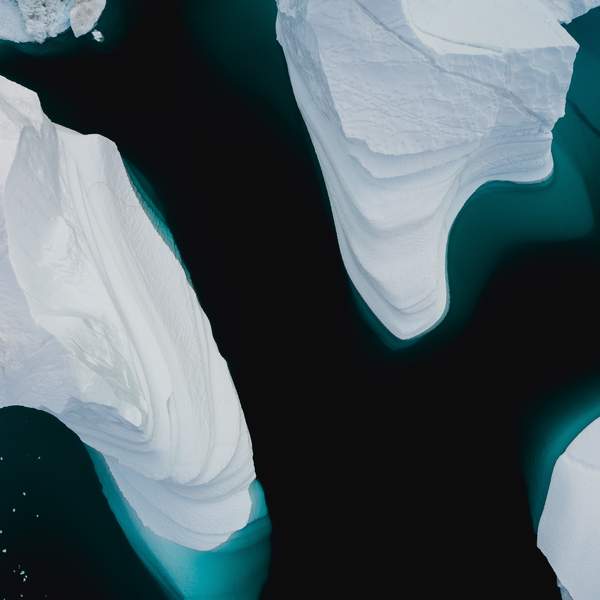