Breakfasters: Adapting Slaughterhouse Five for the Stage 50 Years After its Publication

Kurt Vonnegut Jr, a prisoner of war, wrote Slaughterhouse Five in 1969. The novel depicts the inhumanity and extreme disorientation of war through the experiences of American soldier Billy Pilgrim. Flash forward 50 years and the ‘strange wanderings of this young man and humorous self-deprecating hopelessness’ have been adapted to the stage by Fleur Kilpatrick. Assistant Director Kitty Malam and Producer Yvonne Virsik join Breakfasters to chat about the production, which is happening at Theatre Works. They describe the ‘gormlessness’ of the character that has been thrown into the war, as well as the notion of young people being forced into solving problems that their values don’t align with. 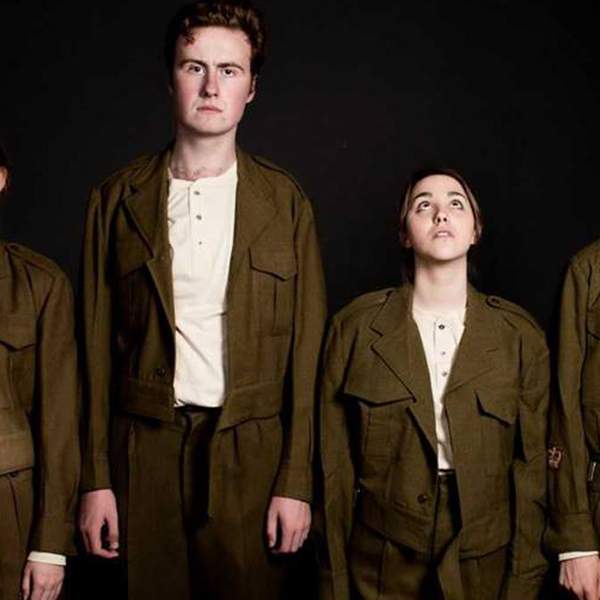