Breakfasters: A History Of The Melbourne Demons

Melbourne football historian and Demons tragic Adam Woolcock has released a new (and coincidentally very well-timed) book, The Last Hurrah: Melbourne Premiers 1964. The book focuses on the 1964 season, which culminated in Melbourne’s 12th and last premiership, and the unfortunate decline for the club that followed. Adam discusses the so-called “Norm Smith curse”, the origins of the club’s supporter base, and his personal fandom journey. 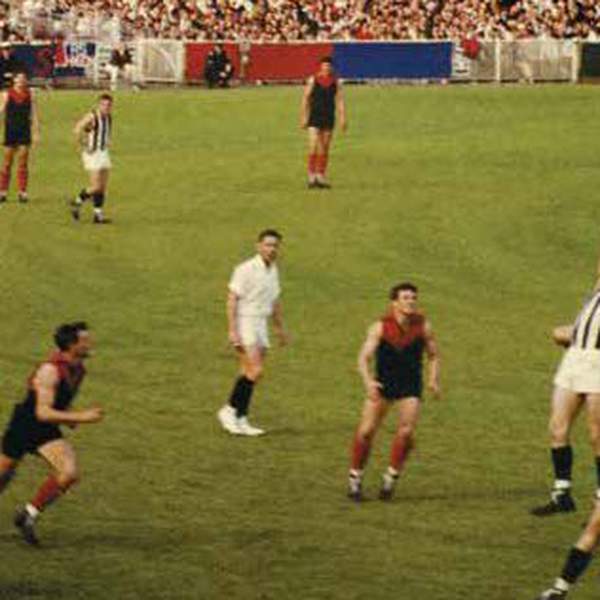 Listen to Breakfasters: A History Of The Melbourne Demons11:38∙16 September 2021∙
Advertisement
Advertisement